What I was looking forward to the most was that the seats go horizontal. I have always struggled to sleep sitting up, my head tends to slide off the head-rest and flop forwards, waking me with a jerk. These days I don’t even bother trying to sleep, even on long-haul flights. I just start binging on movies. Maybe on this flight I may, among other things, actually get a some sleep. 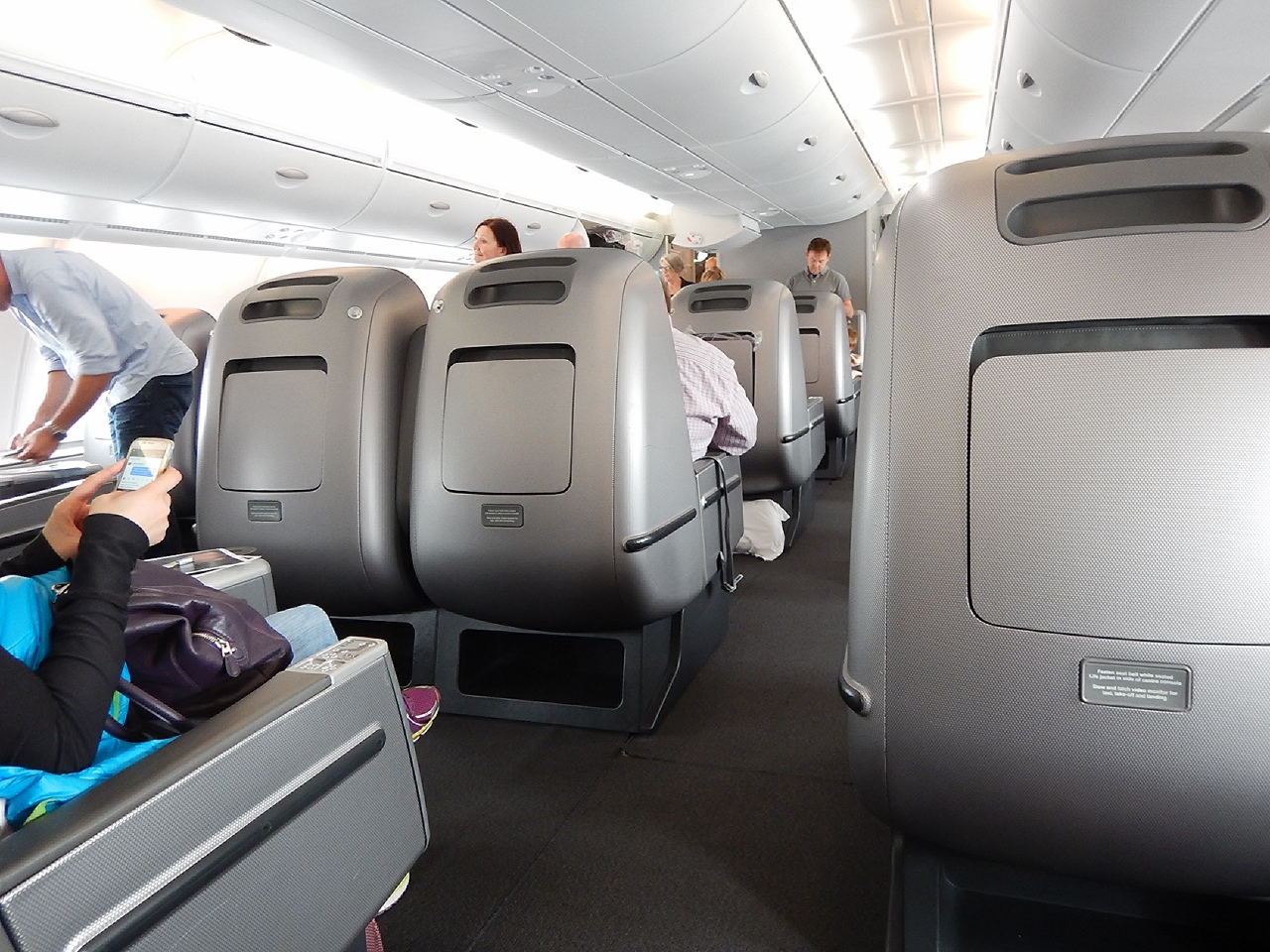 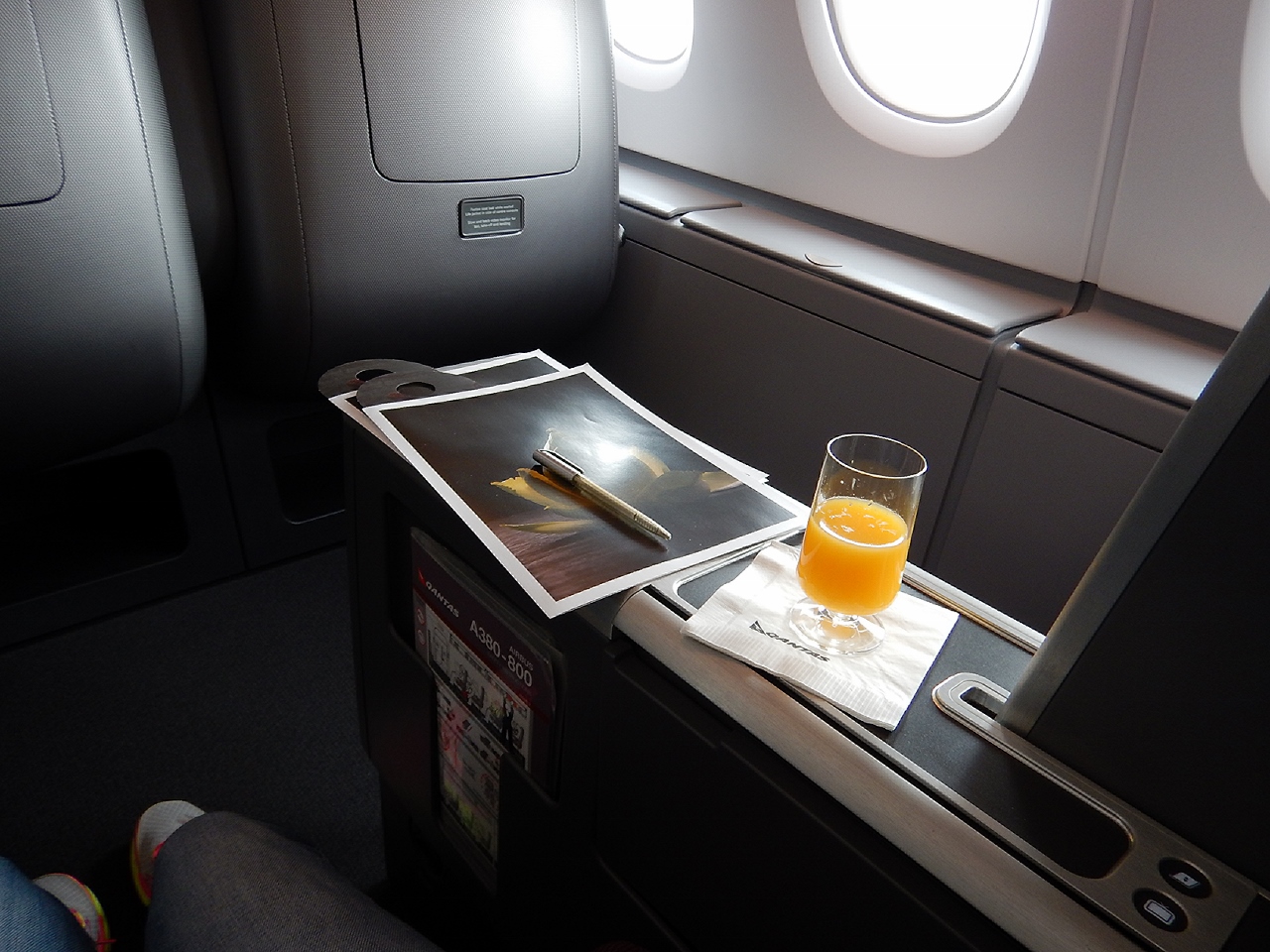