It’s one of life’s big mysteries… Why is the sky blue? What do they really put in meat pies? And how do you catch an emu??

Well kids, gather round and let me tell you a story…

A little while ago I worked as a keeper at a small wildlife park. One morning, we discovered that a group of dogs had been running around the perimeter of the park in the night, frightening many of the animals. A few animals had escaped from their enclosures, and so all the keepers were called together to get them back.

I was on emu duty. I’m not sure why, since I was a Reptile Keeper and the only thing I knew about emus was they could run fast, had beady little eyes, and were a bit pecky. I dared to ask one of the “birdos” (slightly odd human beings who work with the feathered things), “How do you catch an emu??” 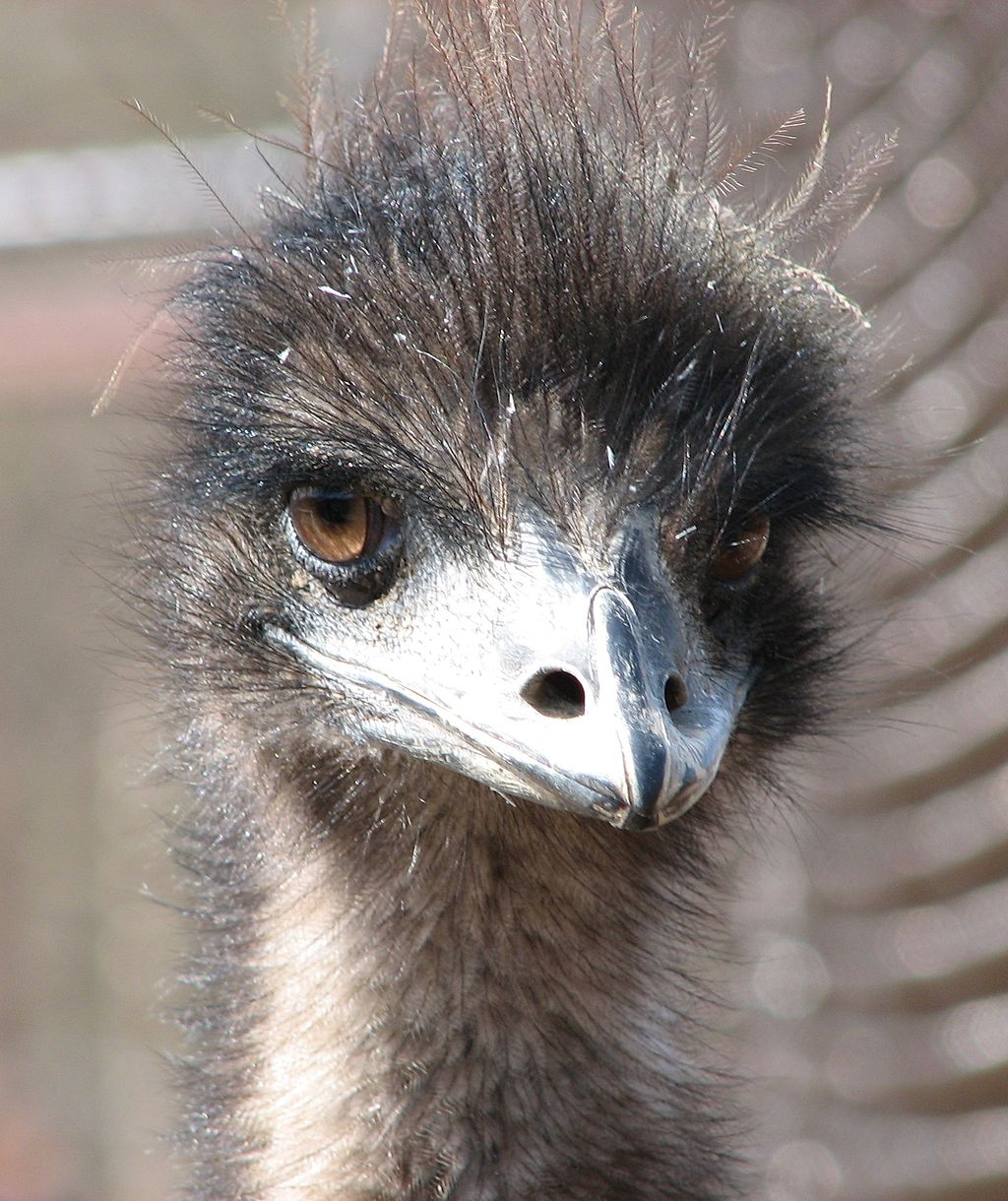 After much wild and seemingly random running around the park, we finally had the emu surrounded. It was up against a fence with the five of us keepers in a semi circle around it. We slowly moved in closer and all I could think was “Shit! If it comes towards me, what do I do??” It’s not like a budgie, you can’t just grab it with one hand and shove it back in its cage.

Then, as we got closer to the now quite nervous emu, the head birdo ran the last few metres, leapt into the air and came down with his butt on the emu’s back, simultaneously wrapping his arms around the birds neck, and taking it to the ground. It was the most impressive wrestling move I have ever seen! It was performed with such grace and precision you would think he had been practicing emu wrestling regularly. 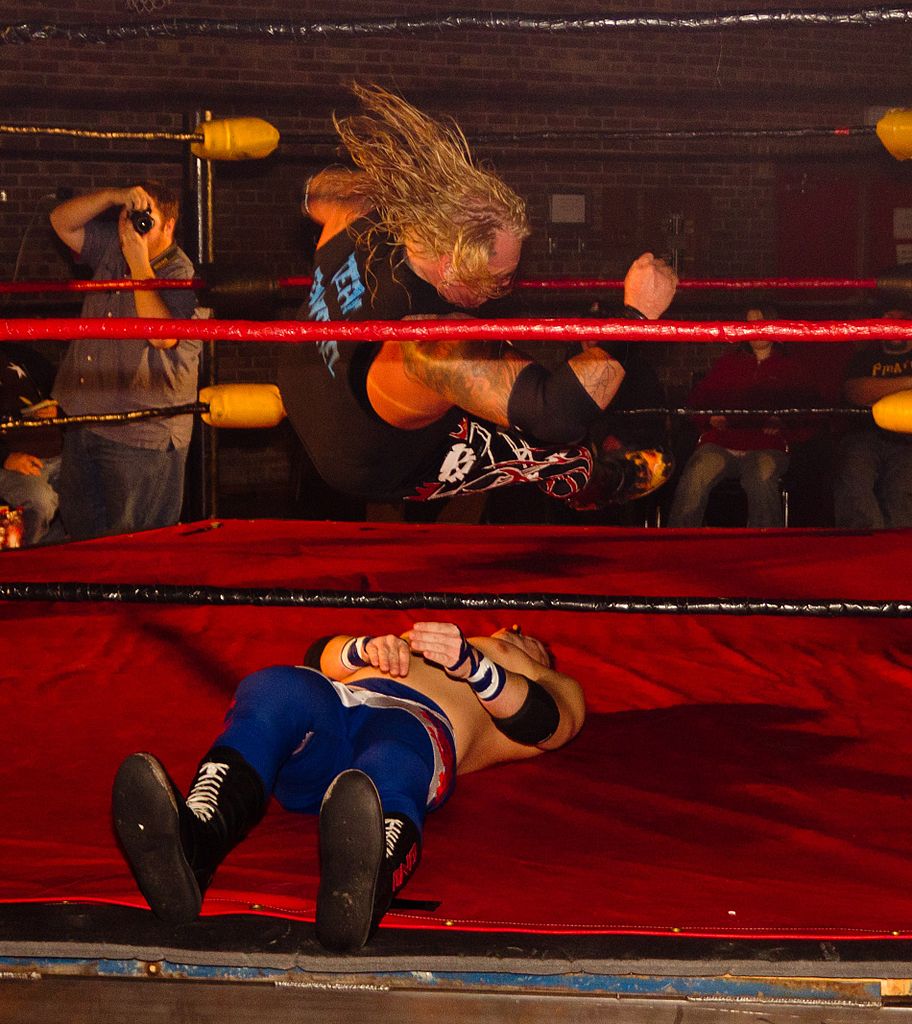 The extreme take-down was just the beginning. Now we all ran in and I was instructed to grab a leg. Our feathered friend was getting a bit huffy and kicking those legs out like a toddler having a tantrum. Except these legs were super strong! I had one leg with both hands and I was being thrown back and forth with every kick. I’m not sure I was being any help at all.

By the way, have you seen an emu’s legs up close? They have layers of hard scale-like thingies. Just think of a cheese grater. Hard to hold on to. Ouch! 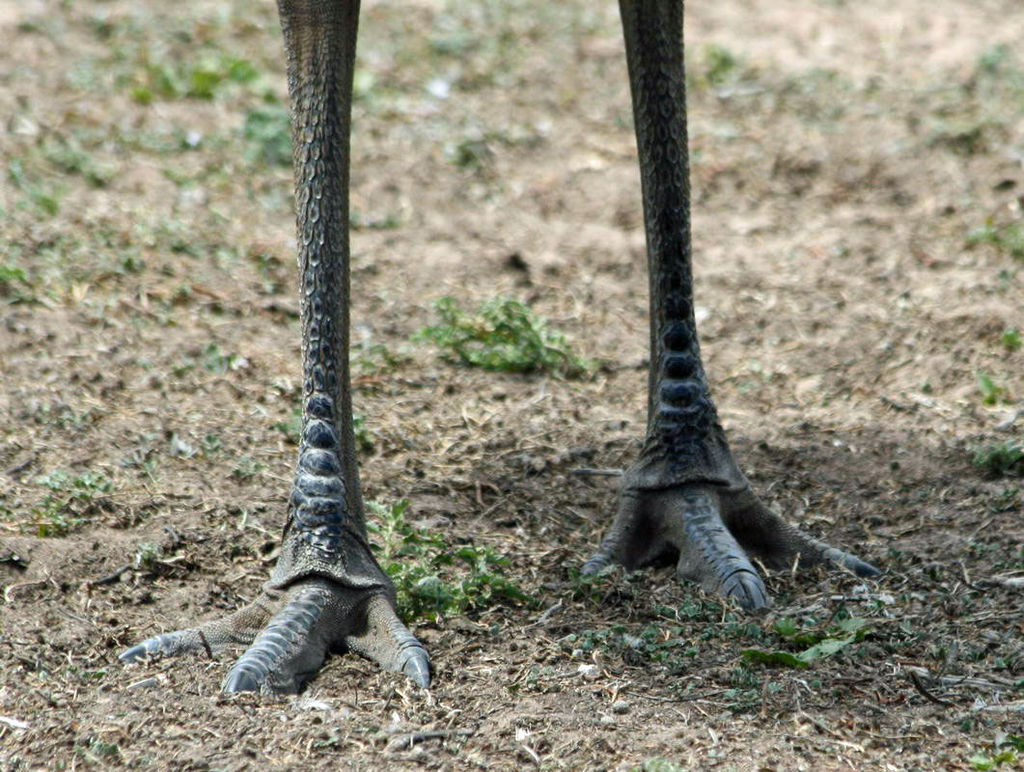 And just when I was wondering “Okay, what now?”, somebody appeared with a wheelie bin. “Whaaat??? I thought. Surely we’re not putting the emu in there!! Shouldn’t it go into the green waste bin rather than the recycling bin?”

Just kidding. If I could remember what colour the bin lid was from way back then, I’d be building space ships or doing other clever things rather than sitting on the couch, consuming a family size block of Cadburys chocolate and writing a slightly ridiculous story about wrestling emus…

The bin was tipped on its side and five keepers shoved the kicking bird inside (head first as I recall – lucky they have bendy necks…). Then in one swift motion the wheelie bin was upright, the lid shut, and the scrawny kid from the mammal department was sitting on top. Suddenly all was still.

That is until, from within the bin, a rhythmic thumping started. 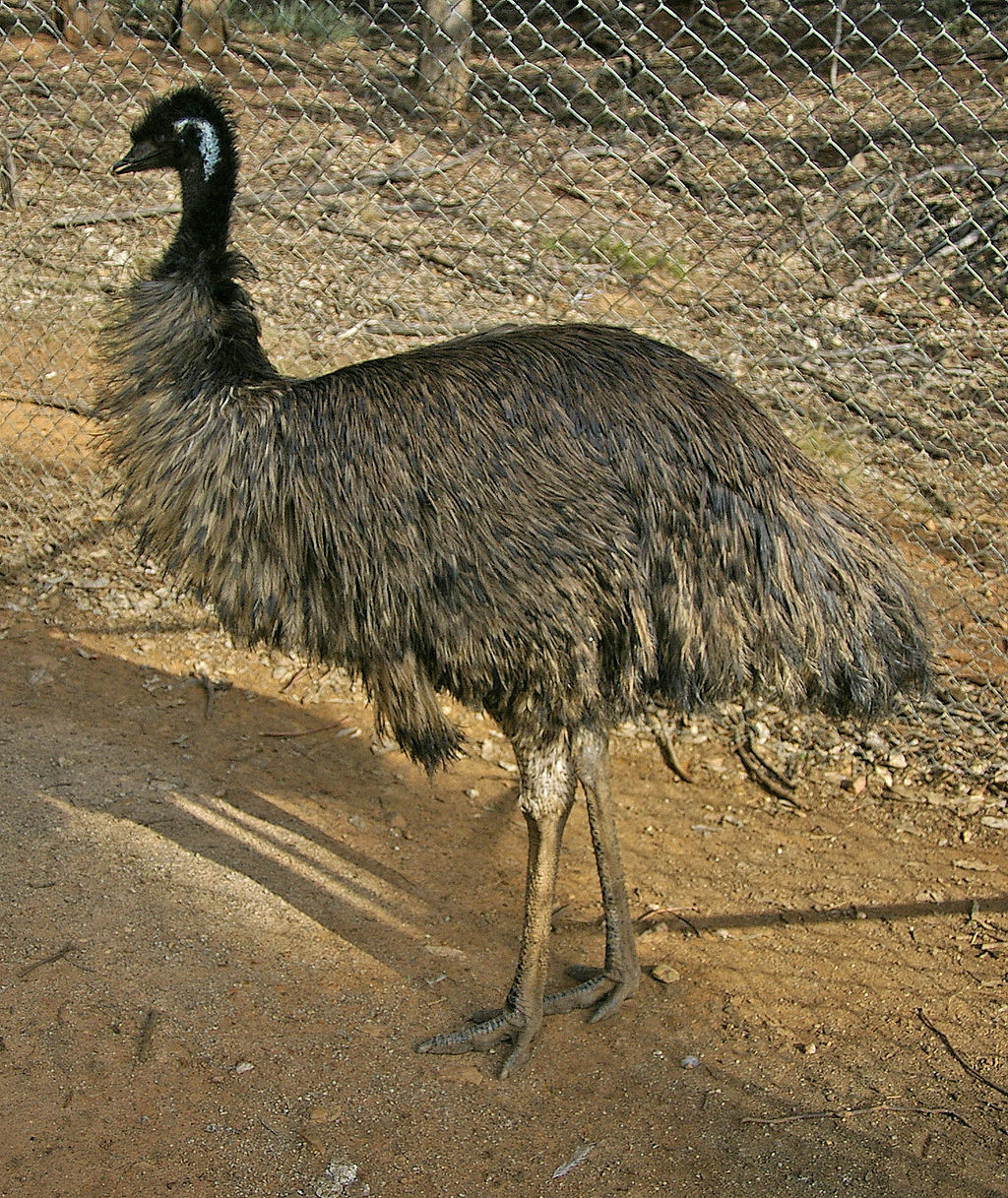 The bin was wheeled back to the enclosure and lowered to the ground. Everyone immediately (and quickly) back-pedaled out of the enclosure in anticipation of the emu fury that was about to be unleashed.

But it didn’t quite go down that way. First, one leg appeared. This leg was kicking about, trying to find purchase on something, but failing. After some thumping and scraping, a beak appeared. Followed by a pair of eyes that had the look of a Prime Minister being caught naked on National television. Then, like a large animal giving birth, there was a last push and a ball of tangled emu ended up in the dirt. In a confusion of legs and feathers it was on its feet. Obviously embarrassed by the frustratingly awkward and undignified exit, it slunk off.

So that’s how you catch an emu. In case you were wondering.